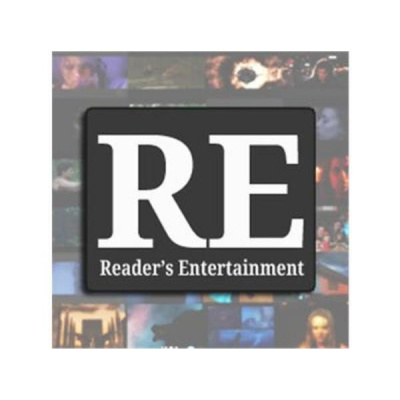 Born and raised in New Jersey, TIMOTHY JANOVSKY is a queer, multidisciplinary storyteller. He earned a Bachelor of the Arts in both Theater (acting and performance studies) and Dance (choreography) from Muhlenberg College in Allentown, PA. He studied abroad at the Accademia dell’Arte in Arezzo, Italy where he spent a semester immersed in Physical Theater practices and Commedia dell’Arte.  As a performer, he has worked numerous times with well-known theater directors and choreographiers.  He is a former member of the comedy improv troupe the Underground Improv Project (UiP), which has performed at Muhlenberg College, Skidmore College, and multiple times at ArtsQuest Steelstacks in Bethlehem, PA.  His work as a humor writer has been featured on Points in Case, The Broadway Beat, and Well Mannered Grump, and his work as a playwright has been showcased in staged readings at Muhlenberg College. HIs debut rom-com Never Been Kissed gives us a story about second chances, sweet summer nights, and the magic of