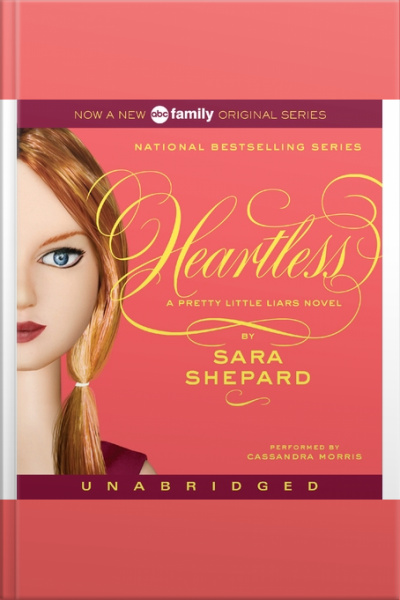 In picturesque Rosewood, Pennsylvania, neighbors gossip over picket fences, and gleaming SUVs sit in every crushed-granite driveway. But recently, friendly smiles have been replaced with suspicious glares and accusatory whispers—and it's all because Hanna, Aria, Emily, and Spencer just can't keep their mouths shut. . . .

First they claimed they found a dead body in the woods behind Spencer's house, only to have it vanish without a trace. Then when the same woods went up in flames, they swore they saw someone who's supposed to be dead rise from the ashes. And even after all that, the pretty little liars are still playing with fire.

Hanna's trading in her Dior trench for a straitjacket. Aria's trying to contact the dead. Emily's dumped her boyfriend and is skipping town . . . again. And Spencer thinks someone in her family has gotten away with murder.

The friends insist they're telling the truth about what they saw, but all of Rosewood thinks they're simply out for attention—and nobody likes a girl who cries wolf. So when the big bad killer comes after the girls, will anyone believe them . . . or will they be the next to disappear?