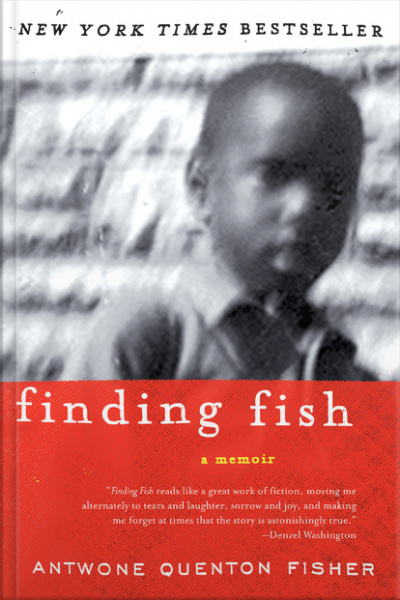 Antwone Quenton Fisher was raised in institutions from the moment his single mother gave birth to him in prison. As a foster child, he suffered more than a dozen years of emotional abandonment and physical abuse, until he escaped and forged a life on the streets. And just as his life was about to hit rock bottom, Antwone enlisted in the U.S. Navy—a decision that would ultimately save him. There, he became a man and discovered a loving family he never had. Through it all, Antwone refused to allow his spirit to be broken and never gave up his dreams of a better day.

A miraculous true story of one courageous man’s journey from abandonment and abuse to extraordinary success, here is a modern-day, African-American Oliver Twist you will never forget.