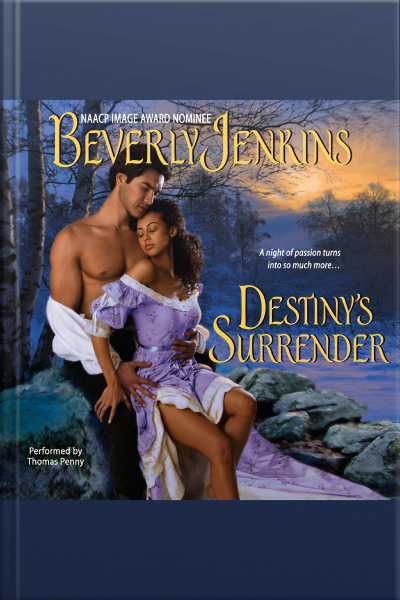 Andrew Yates has come to a decision: it's time to stopsowing those oats and start a family. But searchingfor a bride isn't as simple as he'd hoped, and many ofthe respectable women of his acquaintance feel . . .lacking. Then beautiful, feisty Wilhelmina "Billie" Wellsarrives at the family ranch with a toddler inher arms, claiming Drew is the father!

Billie had no choice but to show up at Destiny insearch of Drew. For the sake of their child, she'swilling to leave him with his father so the boy canhave a better life, but then, before she can blink,she's saying "I do" in front of a preacher in a marriageof convenience. All Billie and Drew have in commonis the heat that brought them together, but cantheir sizzling passion lead to an everlasting love?