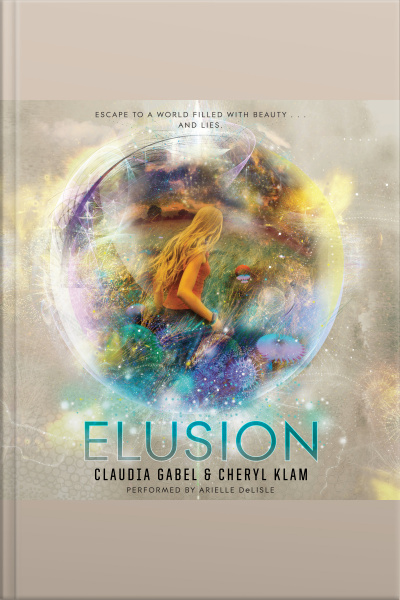 Soon, Elusion® will change the world and life as we know it.

A new technology called Elusion is sweeping the country. An app, a visor, and a wristband will virtually transport you to an exotic destination where adventure can be pursued without the complications—or consequences—of real life.

Regan is an Elusion insider. Or at least she used to be. Her father invented the program, and her best friend, Patrick, heir to the tech giant Orexis, is about to release it nationwide. But ever since her father's unexpected death, Regan can't bear to Escape, especially since waking up from the dream means crashing back to her grim reality.

Still, when there are rumors of trouble in Elusion—accusations that it's addictive and dangerous—Regan is determined to defend it. But the critics of Elusion come from surprising sources, including Josh, the handsome skeptic with his own personal stakes. As Regan investigates the claims, she discovers a disturbing web of secrets. She will soon have to choose between love and loyalty . . . a decision that will affect the lives of millions.

Suspense, thrills, and romance fuel this near-future story about the seductive nature of a perfect virtual world and how far one girl will go to uncover the truth behind the illusions.