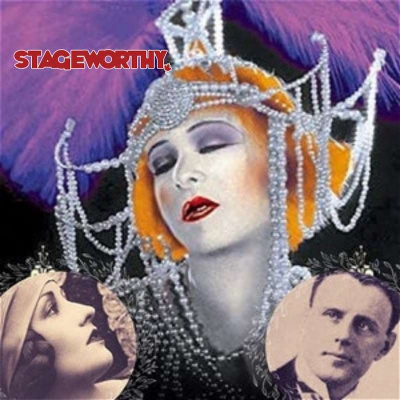 Steven Elliott Jackson is an award-winning playwright originally from Minto Manitoba and now living in Kitchener, Ontario. In 2017, he won Best New Play at the Toronto Fringe for “The Seat Next To The King” and it was produced in Canada and the United States subsequently. It was published by Scirocco Drama. In 2020, he won Best New Play for “Three Ordinary Men” at the Hamilton Fringe and it will be produced in June 2022 by Cahoots Theatre in Toronto. In 2022, he will be premiering TOM as well as The Garden Of Alla and The Prince’s Big Adventurer at the Toronto Fringe. www.stevenelliottjackson.ca Twitter: @MinmarGaslight Instagram: @minmar_gaslight Neta J. Rose is a proud Ashkenazi Jewish queer non-binary actor based in Toronto/Tkaronto. They are a founding member of Create! Youth Theatre, in Scotland, now entering its 13th year. Neta's stage credits include: Henry G20 (Luminato),The Omnibus Bill (TACTICS), The Bonds of Interest (Odyssey), The Penelopiad (Hart House), Midsummer Night's Dream and Twelfth Night