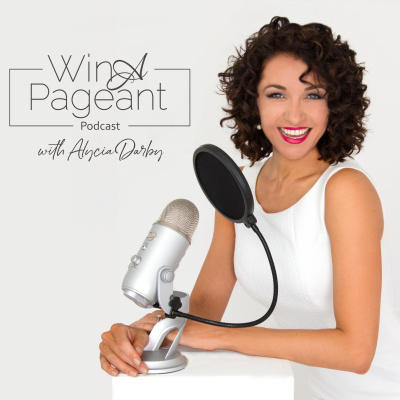 190: What a Pageant Director Wants with Amber Renee of USOA Pageants

190: What a Pageant Director Wants with Amber Renee of USOA Pageants Amber Renee, a native of San Diego, found her forever home in Oregon in 2015. In 2018, Amber joined the United States of America’s Miss Pageant system team as one of its very first state directors. Taking a head first leap into the industry, Amber took on directing as her full time job in January 2020. She has since become director for USOA’s Washington, Utah, Oregon, Idaho, Arizona and California pageants. Amber was awarded United States of America Pageant’s Director of the Year for 2020 and 2021. She is the Owner of West Coast Pageant Production LLC. Although Amber considers her greatest job as producer and director of her four incredible kids who look up to her for being a strong single Mother and Business Owner! Amber Renee Pageant Director of the fast growing Pageant System West Coast Pageant Productions, shares what every pageant contestant is thinking when it comes to what a Pageant Director is actually looking. This episode dives int