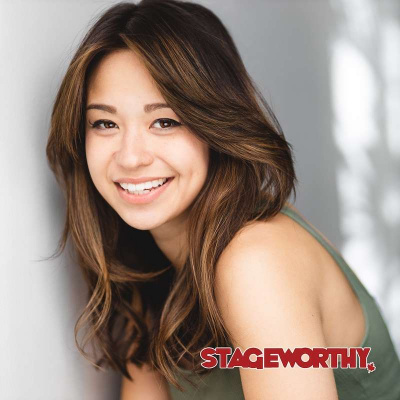 Crystal’s interest in technical theatre and management began in her home province of New Brunswick where she worked as a Theatre Production mentor at the University of New Brunswick. She’s since trained in the Opera Management Program at the Banff Centre for the Arts and is a graduate of the National Theatre School of Canada. Previously, Crystal has worked at the National Arts Centre on the management team, and began her independent career as a freelance Production Manager in Toronto where she received a Harold Award for her contributions to the community. Crystal is also the co-founder of What by When (WxW), a production firm advocating for culturally/environmentally sustainable and standardized Production Management and Technical Direction practices within the industry. Crystal has continued her involvement in production advocacy through her membership in the collective, Means of Production, and through her national board seat on the Canadian Institute of Theatre Technology. She now works full time with Why