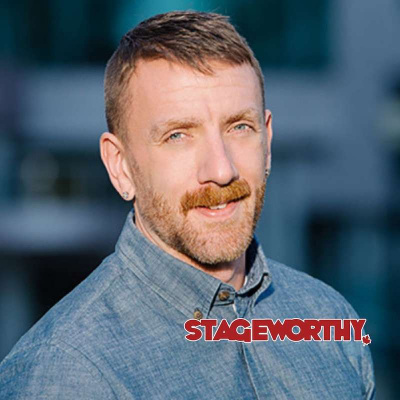 Brendan Healy is the Artistic Director of Canadian Stage, one of the country’s leading not-for-profit contemporary performing arts organizations. The company produces, presents, commissions, and collaborates with multiple partners on cross-disciplinary work with a focus on performance styles that integrate theatre, dance, film, visual arts and more. Originally from Montréal, Brendan began his career as an actor before moving to directing. Brendan attended the National Theatre School’s Directing Program and trained extensively with one of the pioneers of the American avant-garde Anne Bogart and the SITI Company before relocating to Toronto. Since then, Brendan has established himself as a central figure in the city’s theatre scene. His work has been presented across the country and his productions have garnered multiple awards. Between 2009-2015, Brendan was the Artistic Director of Buddies in Bad Times Theatre, the world’s longest-running theatre devoted to LGBTQ2S artists and one of Canada’s most significant