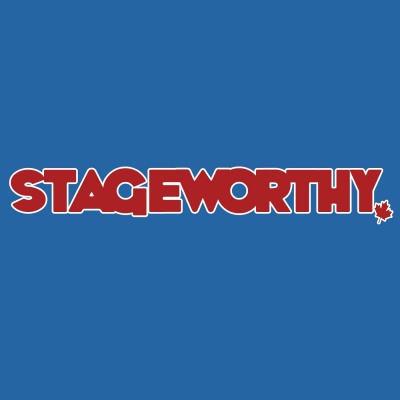 Suzette McCanny is a theatre actor and a film director specializing in ensemble work. She is currently playing Blaire in We Three by Cue 6 Theatre at The Tarragon Theatre. She has played Josie in The Skriker at the Storefront Theatre by Red One Theatre. The Skriker was included in the Top Ten Indie Productions of 2014 by Toronto's Now Magazine. Other credits include Mistress Ford in Merry Wives of Windsor and Rosaline in Love's Labour's Lost for Shakespeare Bash'd and Isabelle in Norman Yeung's Theory directed by Joanne Williams.She played 'Stage Manager' in Play: The Film by Kelly McCormack which won the People's Choice Award at the Canadian Film Festival. Suzette directed her first short film, 99 . 7% (Official Selection of aGliff) in Nov 2013. She directed, edited and starred in a trio of short films that called Triptych Triptych Triptych including The Garfield Appreciation Club, Can't Close a Painted Eye and We Think it Belongs in the Sea; due to hit the 2016 festival circuit. Suzette works to change the