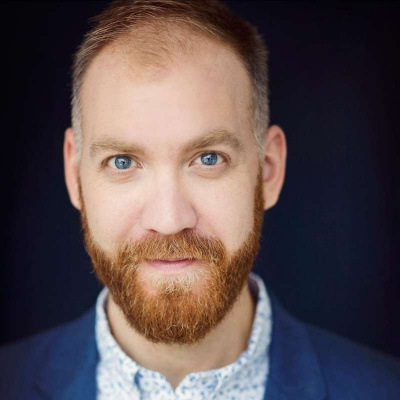 Mark Crawford is an actor and playwright. His plays are: The New Canadian Curling Club; Boys, Girls, and Other Mythological Creatures; The Birds and the Bees; Bed and Breakfast; and Stag and Doe. Mark's first play, Stag and Doe, premiered at the Blyth Festival in the summer of 2014. The play has received several other professional productions: Neptune Theatre, Port Stanley Festival Theatre, Lighthouse Festival Theatre, Upper Canada Playhouse, Festival Players of Prince Edward County, Theatre Orangeville, and others. Stag and Doe made its international premiere at Teatr Powszechny, Lodz, Poland in 2019 where it continues to run in rep. As an actor, Mark has performed on stages across the country. Mark grew up on his family's farm near Glencoe, Ontario. A graduate of the University of Toronto and Sheridan College, he now lives in Stratford. Twitter: @markjdcrawford Chase the Ace at Festival Players of Prince Edward County: https://www.festivalplayers.ca/chase-the-ace Support Stageworthy Tip Jar: https://tips.pi