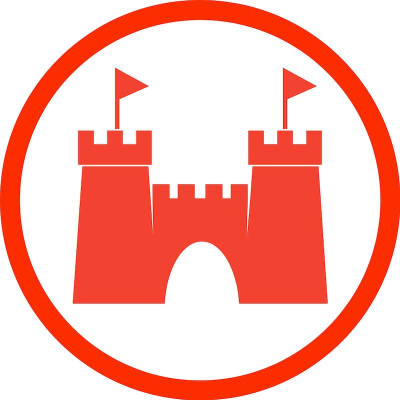 The Red Sandcastle is a 50 seat storefront theatre, in which_ Anything is Possible!_ In May of 2011, Rosemary Doyle opened the Red Sandcastle Theatre, with the intent of giving theatre artists a canvas. The Red Sandcastle acts as an Artistic Hub to rent for creators in theatre, dance, visual art, and music. 2021 marks the 10th anniversary of Red Sandcastle, and brings a new look and new management: long time renter with Red Sandcastle, Eldritch Theatre‘s production and artistic team, Eric Woolfe and Adrianna Prosser, join the Red Sandcastle team as Managing Director and General Manager and will act as Caretakers of the Castle. Adrianna Prosser Adrianna is a Theatre Erindale + Sheridan College Alumnus and award winning storyteller. She joined Eldritch Theatre as their Marketing Monster and Artistic Producer in 2016, marketing and producing Dora award winning shows such as The Harrowing of Brimstone McReedy and Space Opera Zero! _as well as adding new programming such as children and adult Dungeons and Dragons