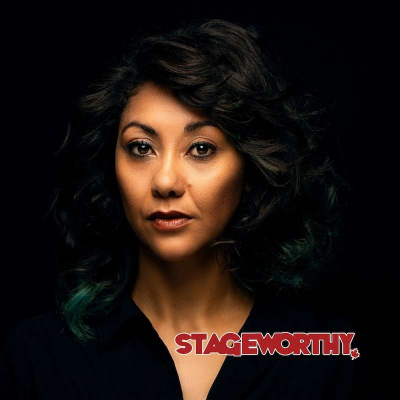 An award nominee for the Prix Rideau award and Capital Critics, Jacqui Du Toit is an international theatrical performer and storyteller from South Africa. She has a B.A in Theatre and Performance from the University of Cape Town and has been working extensively as a professional actress, storyteller and arts educator. Her experience covers a wide range of fields including: writing, directing, acting, movement and puppetry. Jacqui immigrated to Canada in 2011 and now resides in Ottawa, where she is the Co-creator of The Origin Arts and community centre and the Creator of 8th Generation Performance. With both of her companies, Jacqui has created numerous community engaged theatrical storytelling productions, including IT IS GOOD - 2018, VALLEY OF STONE - 2017, THE HOTTENTOT VENUS - UNTOLD - 2016 Her most recent theatre performance was in THE OMNIBUS BILL by DARRAH TEITAL, Tactics Theatre festival 2019, directed by Esther Jun and THE DROWNING GIRLS at the GCTC 2018, directed by Bronwyn Steinberg. Twitter: @gen