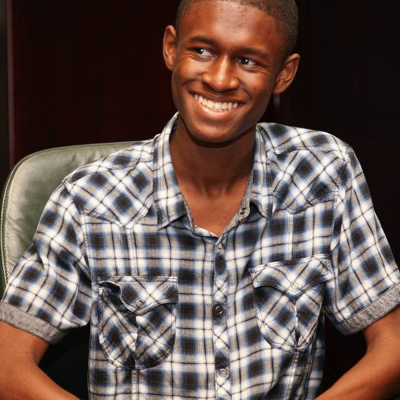 In this episode of Teen Tycoon, Warren Cassell Jr. speaks with internationally renowned Grammy and Latin Grammy winning artist, Natalia Jiménez. In the wide-ranging interview, Natalia candidly talks about her life and career as well as her journey to becoming one of the most important figures in Spanish-language music. Jiménez, who was recently named the winning coach on the third season of Telemundo's 'La Voz Kids', also shares a number of lessons that she learned along her journey thus far.