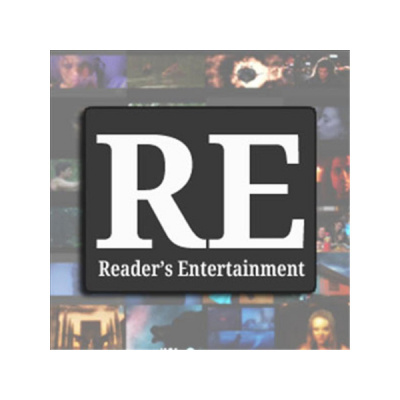 Sapna lives in Seattle, WA with her perfectionist husband and perfect daughter. Her name in Hindi means “dream” and true to its meaning, Sapna finds gratification in dreams and storytelling. She was born in southern India, raised in northern India, and spent the better part of her adult life in the United States. She, therefore, unabashedly clutches her Indian roots while embracing the American in herself. She loves to cook traditional Indian food and, yes, she uses cilantro in practically everything. When she isn’t cooking, writing, or being intellectually stumped by her daughter, she may be found running down the nearest trail by her Pacific Northwest home. The inspiration for her debut novel, A New Mantra, has been her own journey as both a woman of color and a runner, the latter being a sport that was introduced to her by her husband. Her newest release in the Sood Family series, A Rebel Mantra, is out now.  You can find Sapna at her website, Facebook, Twitter, BookBub, and Goodreads.