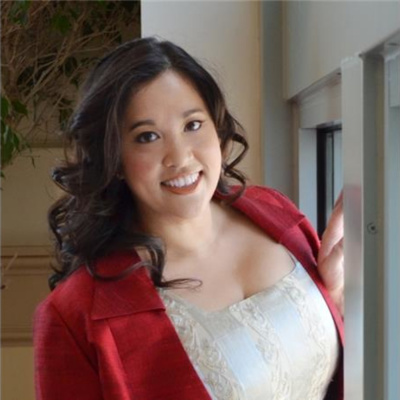 Today I have an RT BOOKlovers Convention special show for you because I will be chatting with romance author PJ Schnyder who will be talking about her upcoming novels. And she may even give us a sneak peek into some of her future books as well as any of her other novels that she may have in the works right now and any other projects. She will be telling us about her writing experience and what she has in the works writing wise.Born and raised in the North East, PJ Schnyder spent her childhood pretending to study for the SATs by reading every fantasy and sci-fi novel she could borrow from the local and school libraries. She scored fairly high in the verbal portion. She was introduced to the wonderful world of romance a decade later by her best friend at an anime convention in Seattle. PJ recently received the Golden Leaf award for Bite Me, Book 1 of the London Undead series, and is one of the contributing authors to the Parsec-award winning Tales from the Archives Vol. 2 of The Ministry of Peculiar Occurrences