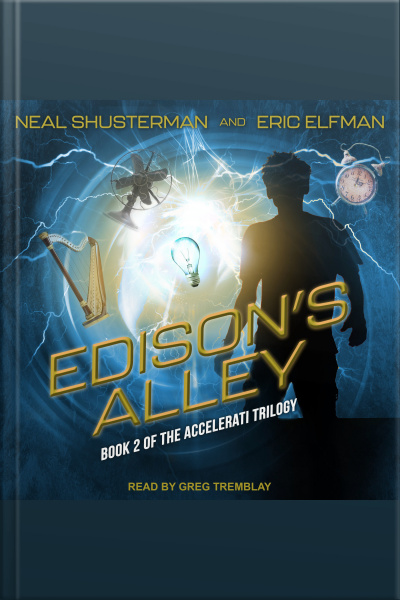 Fourteen-year-old Nick has learned that the strange antiques in his attic bedroom were left there by the eccentric inventor Nikola Tesla. They are pieces of Tesla's Far Range Energy Emitter, capable of transmitting "free energy" to the globe. Some components of the contraption are still missing, but the objects themselves seem to be leading Nick and his friends to their current owners.

However, members of the Accelerati, a menacing secret society of physicists, are on the hunt too, and their brazen leader, Dr. Alan Jorgenson, will stop at nothing to foil Nick and steal the objects. It takes a dangerous build-up of electromagnetic energy in the atmosphere to reverse everyone's fortunes—and lead Nick to his destiny.